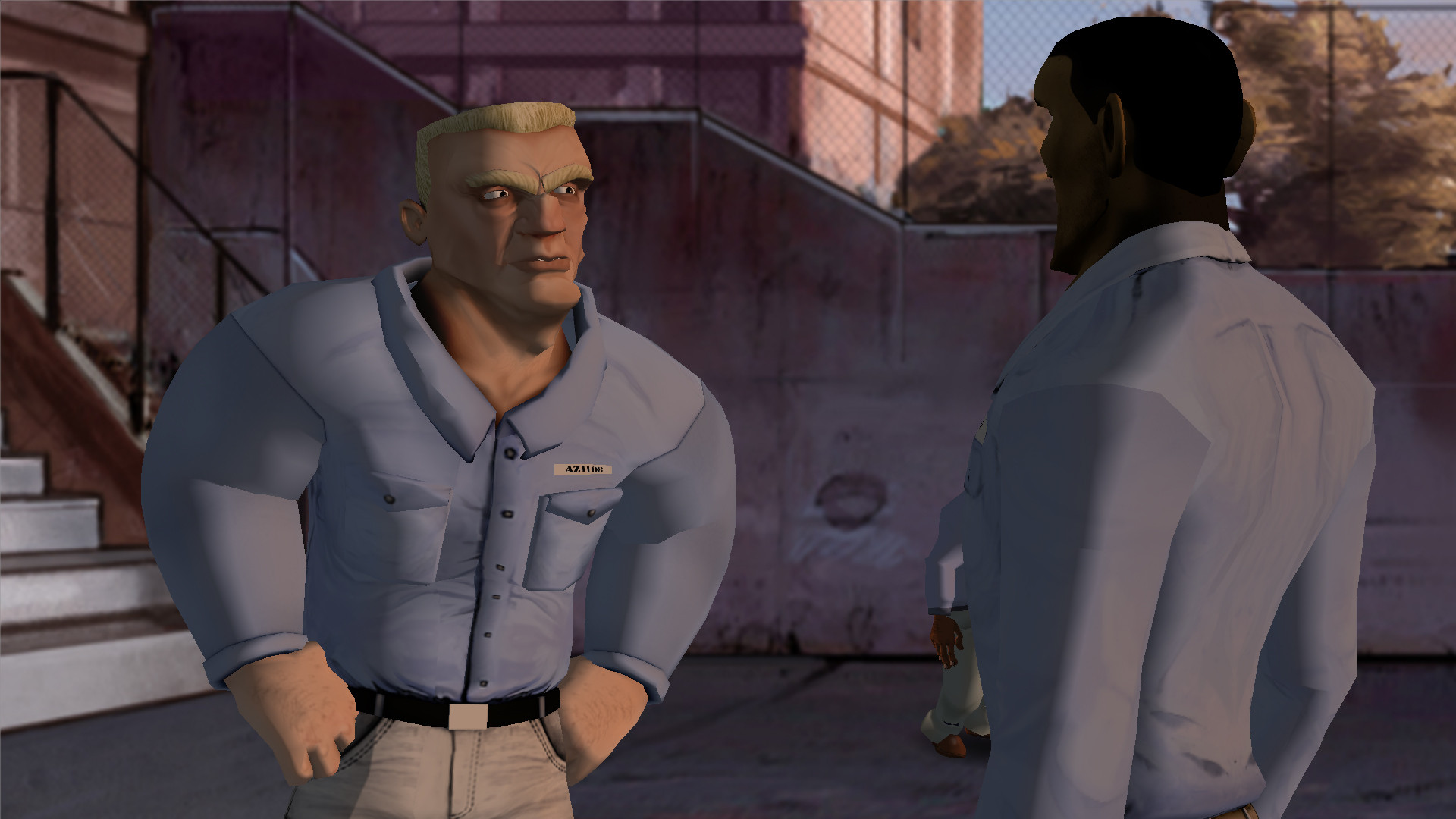 All people try not to go to jail. Nevertheless, in the virtual world, all the doors are open to us, and we can experience the atmosphere of prison romance and even engage in fascinating adventures through the actions of prisoners, guards, or the warden. This article brings to your attention the best games about escape from prison.

The top 10 PC prison games include six other interesting projects without which this list would have been unfinished:

However, we can’t describe all the cool prison games in one little article. ‘Prison Test’ is one of the most notable of these games. This game will give you the opportunity to be acquainted with the questions that are often asked in prisons to newcomers and to learn the situations that arise after he answers this question.