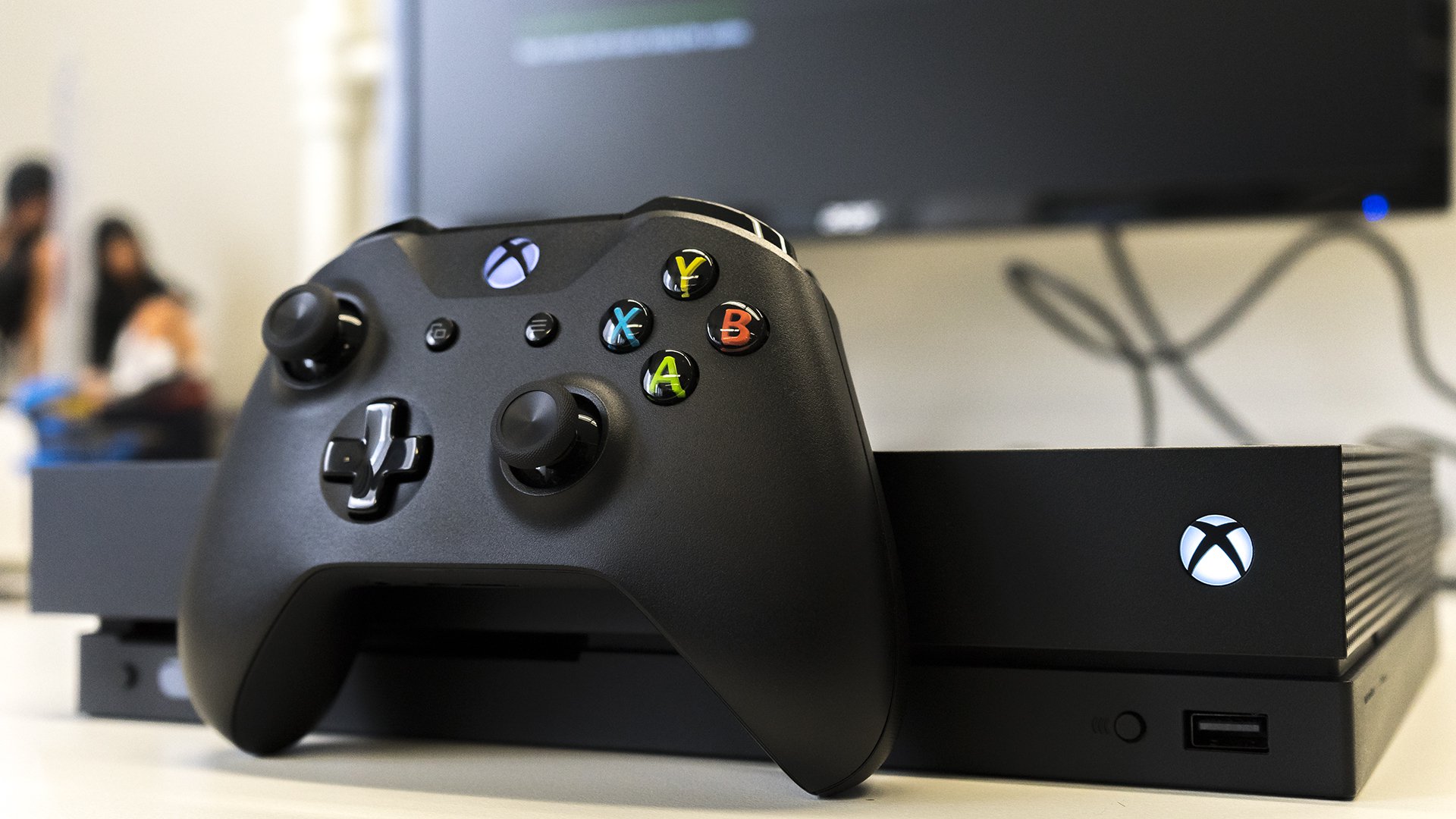 Microsoft struggles to squeeze the competition in each of its product segments. The easiest way to do this is in the shell software segment. And the corporation releases robust Windows apps and tries to win the love of the general public, including, of course, gamers. And so to promote the console, Xbox constantly comes up with new tricks to ensure that only gamers choose it over PS.

And previously, for the Xbox, in the role of competitive advantage were exclusive games in the form of Gears of War and Halo. It was for them that these consoles were bought. However, the pluses have always been presenting and minuses. And it seems that over time, there are only more of them. So it is interesting to look at how the experience of using Microsoft consoles has changed.

As already mentioned, this console attracted attention with a couple of solid hits. And, of course, for the sake of them, buying the console would be worth it because Gears of War and Halo, without exaggeration, were legendary projects that can give each gamer hundreds and thousands of hours of entertainment.

However, even with the Xbox 360, despite the advantages of the console and exclusive projects that were created for it, there were disadvantages. At that time, a serious drawback many gamers believed was the need to pay online. Because it was the direct competitor in the face of PlayStation, no subscriptions should not have been bought, and the online was provided for free.

Of course, if you look from the current position where you have to buy expensive subscriptions to use the consoles, then paying online may seem like nothing more than a nag. However, the fact remains that Microsoft was the first to show greed by trying to convert gamers’ love into additional income for themselves.

The next generation from Microsoft was the Xbox One S console. And it was happily purchased by both new customers and veteran gamers who had previously owned an Xbox 360. The main advantage of the One S at the start of its appearance was Game Pass – a paid subscription, which at that time did not have any analogs. As for the console itself, from an aesthetic and technical point of view, there was complete order.

The small square and vertically arranged console box blend seamlessly into any interior, and Xbox One S runs very quietly. The reviews of the main mass of console users were also very positive. Of course, there were no bright exclusives on this console anymore, but still, a couple of interesting toys came out. And although they were far from what Nintendo and Sony offered, gamers were happy with everything.

The new-generation Series X had a strange feeling upon release. On the one hand, the console has obvious advantages:

In addition, gamers who played on the PC can now use XeX Menu download – a special program that allows you to create a flash drive with the correct formatting for it to record a game from your laptop or computer and play them on Xbox. And recorded game preservation so that the console can simply continue to pass this or that toy.

By the way, those who love to play Fifa on Xbox should also appreciate the SportZone program. With it, you can easily access sports broadcasts and watch European League or UEFA championship games live.

On the other hand, however, the Series X is a bit frustrating in the following ways:

So the Xbox seems to be developing, but is the console getting better with time?