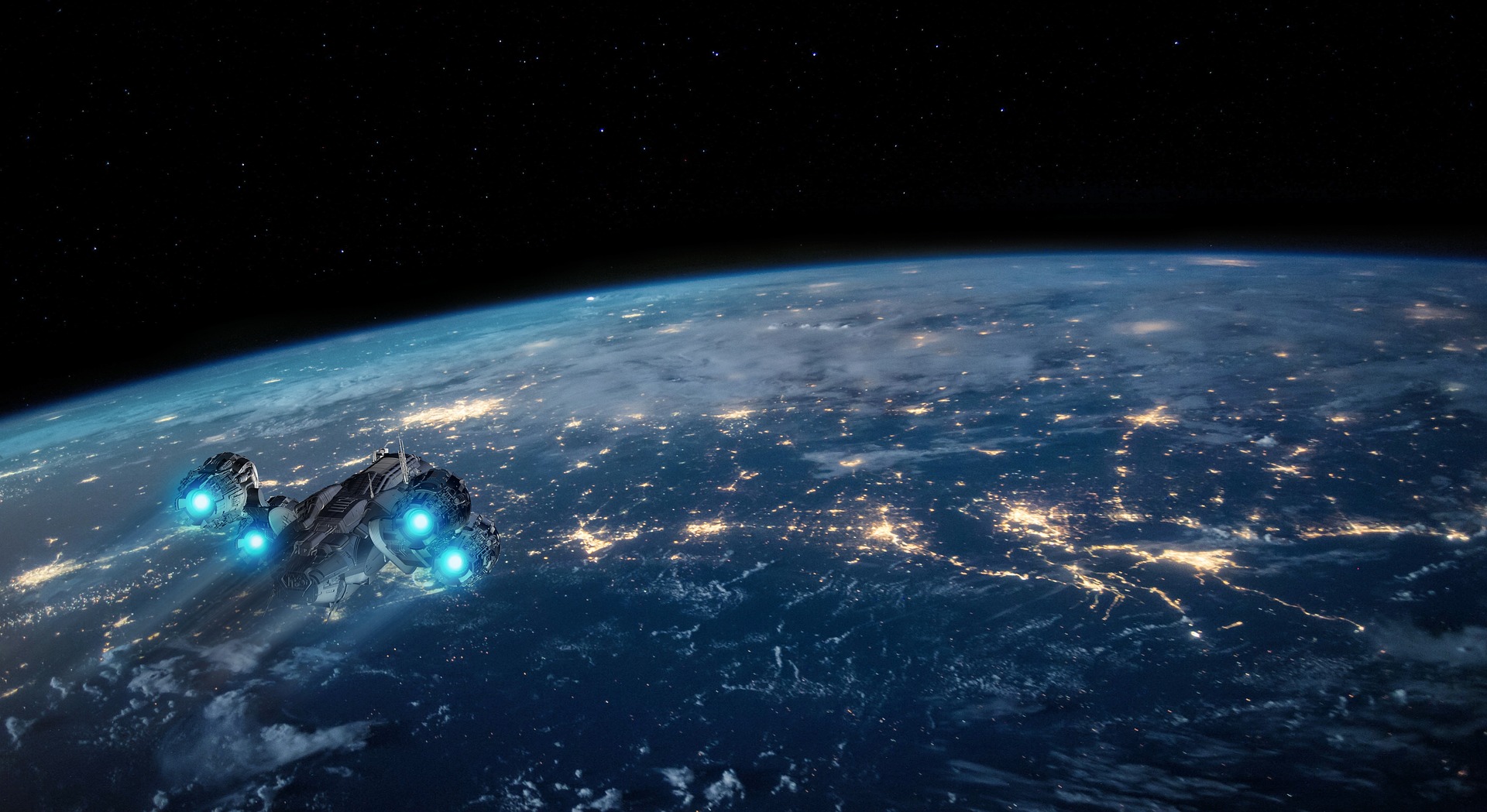 The best space games take us away from our everyday worries and move us to the farthest spots of the galaxy. The gaming industry offers a huge range of possibilities, from extensive role-playing games to open-ended real-time strategy games, puzzle games, and brutal shooters on a virtual spaceship.

Every player can take a journey through the best space games available right now. The huge game industry offers a huge amount of products. We have chosen the most popular and interesting games for you. Let’s find out which ones are the best.

This game is worth being included in the top space games. It is a wonderfully crafted indie space adventure with several endings that will shock you. Its goal is simple enough: you explore a miniature galaxy for 22 minutes as a rookie astronaut, move between planets in your ship, and choose story threads. When time runs out, you are reborn and begin anew – this time armed with everything you learned in your past life. Gradually you unravel the mysteries of the jungle, find other space travelers, and discover why you – and only you – are stuck in a time loop.

The desert is not the only place in the game. In addition, there are other places. The planets move around the Sun, and the comets follow predetermined trajectories in real time. The puzzle can only be solved when certain planets align, which only happens at certain times.

Mass Effect is a space RPG that simply cannot be left out of the “Best Space Games on PC” list. The original trilogy, and especially the second game, remain masterpieces. And with Mass Effect: Legendary Edition you will get even more emotions. The general plot of the series – a space hero trying to unite and save the galaxy from a deadly force – seems generalized, but only at first glance.

Everything largely depends on the team you assemble, each with a different character, goals, and sense of humor. As they gradually open up, you’ll look forward to returning to Normandy between missions, just to see what they have to say next. The fight will get stronger and stronger as the series progresses. Mass Effect 2 offers a thrilling and heartbreaking finale.

Among the top space games on PC we recommend you pay attention to Destiny 2. It has it all: exciting PvP modes, large-scale cooperative battles with bosses, long storylines and, most importantly, tons of loot. You won’t get bored, and you’ll often complete multiple quests on different planets simultaneously, from complex multi-part tasks to simple fillers with number-based stats. A certain number of PvP rounds are also available in the game. The best space games on the PC always feature complex challenges. This product has all of the above mentioned details. Watch your powers grow with each turn, and equip your Guardian with more and more deadly weapons.

As for shooting, the developers of Destiny 2 made pulling the trigger more enjoyable than perhaps any other FPS on the market. Guns feel heavy but not bulky, and headshots reward you with plenty of special effects. We recommend playing in a group, especially in the most difficult raids. If you don’t have the internet, don’t despair! You will have a lot of fun playing alone.

These were all the best space games. Let’s summarize. Each of these video games has its own advantages and disadvantages. Unique plot, well thought-out gameplay and mesmerizing graphics will give you unforgettable emotions. We hope that this article helped you to find a good game product. What game to choose, it is up to you!