The best post-apocalypse games on PC 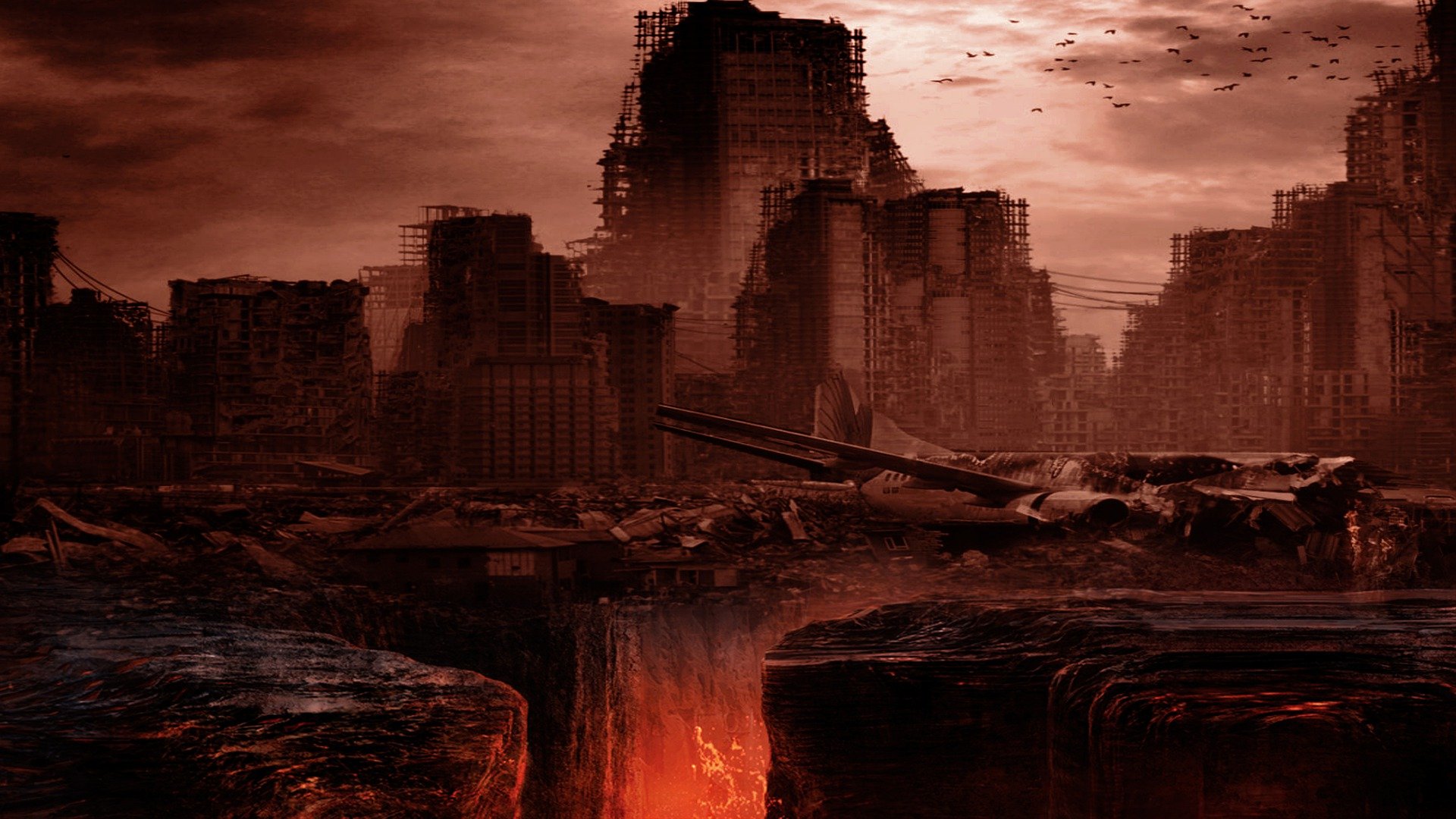 The game industry is developing at a rapid pace. Especially popular are the post-apocalyptic genres. And no wonder! Human society has always been fascinated by such topics. It is actively used both in movies and in books.

The adventure game State of Decay kicks off our list. The project was developed by Undead Labs and published by Microsoft Studios in 2013 for Xbox 360 and Microsoft Windows.  After the end of the world comes, you will be subjected to more challenges than you can imagine.

State of Decay puts you to the hard conditions right away, testing your leadership skills in the face of a lot of challenges, dwindling resources, zombie attacks, and declining group morale. From the beginning you will face different troubles and find yourself in a combination of stealth, shooting, role-playing and strategy, trying to survive while fighting zombies. State of Decay received generally positive reviews from critics upon release. More than 250,000 copies in its first 48 hours on Xbox Live Arcade were sold.

Rage can be justly included into the list of the best post-apocalyptic games on PC. This video game is developed in the first-person shooter genre, developed by id Software and published by Bethesda Softworks. The game was presented at Apple’s Worldwide Developers Conference in 2007 and was later released for iOS in 2010 and Microsoft Windows, PlayStation 3 and Xbox 360 in 2011.

The game tells the story of the collision of the asteroid 99942 Apophis with Earth in a post-apocalyptic future. The main character is Nicholas Rayne, a soldier who has been put into hibernation during the apocalypse. When he wakes up, he encounters an abandoned wasteland and discovers that he is being hunted by an organization known as The Authority. He must stay alive long enough to explore the new world in search of the answers he seeks. The game’s combat mechanics and graphics have been highly praised and nominated for several industry awards in the categories of Best Graphics and Best First Person Shooter.

The first-person survival video game The Long Dark takes the third place in our list of “Best Apocalypse Games”. The game was developed and published by Hinterland and launched in Steam in September 2014, with an alpha update coming to Xbox One in 2015.

After a geomagnetic storm causes a global disaster, a pilot crash-landed in the Canadian wilderness. He now must decide how to survive in the cold and harsh terrain. The goal of the game is to stay alive as long as possible by doing what you can; however, with bears, wolves, and other dangerous animals on the loose, it won’t be as easy as you think. After its alpha release, The Long Dark received positive reviews from critics, and about 750,000 discs were sold in its first year.

Resistance 3 is a post-apocalyptic first-person shooter developed by Insomniac Games and published by Sony Computer Entertainment for the PlayStation 3 in 2011. It is the third game in the Resistance lineup and it marks the end of the series.

The game has most of the game mechanics of the previous versions, but also adds some changes of its own. For example, the weapon wheel and health scale from the first game in the series return, but new environmental objects have been added, such as chimera plants. The game puts aside the military aspect of Resistance: Fall of Man and Resistance 2 and focuses more on the post-apocalyptic spirit. The game received generally positive reviews and was praised by game critics for its compelling campaign and multiplayer mode.

The fifth best post-apocalyptic game on our list is Death Stranding. It was developed by Kojima Productions and published by Sony Interactive Entertainment, with 505 Games scheduled for release in July 2020 for Microsoft Windows.

The game storyline takes place in the United States after the catastrophic events of previous part Death Stranding.  Players act as Sam Porter Bridges as he has to provide vital supplies to the remaining isolated population.

At the time of release, the game received generally positive reviews praising the soundtrack, graphics and voice acting. Death Stranding was nominated for several industry awards.

These were all the best post-apocalypse games on PC. We hope you found this article helpful!