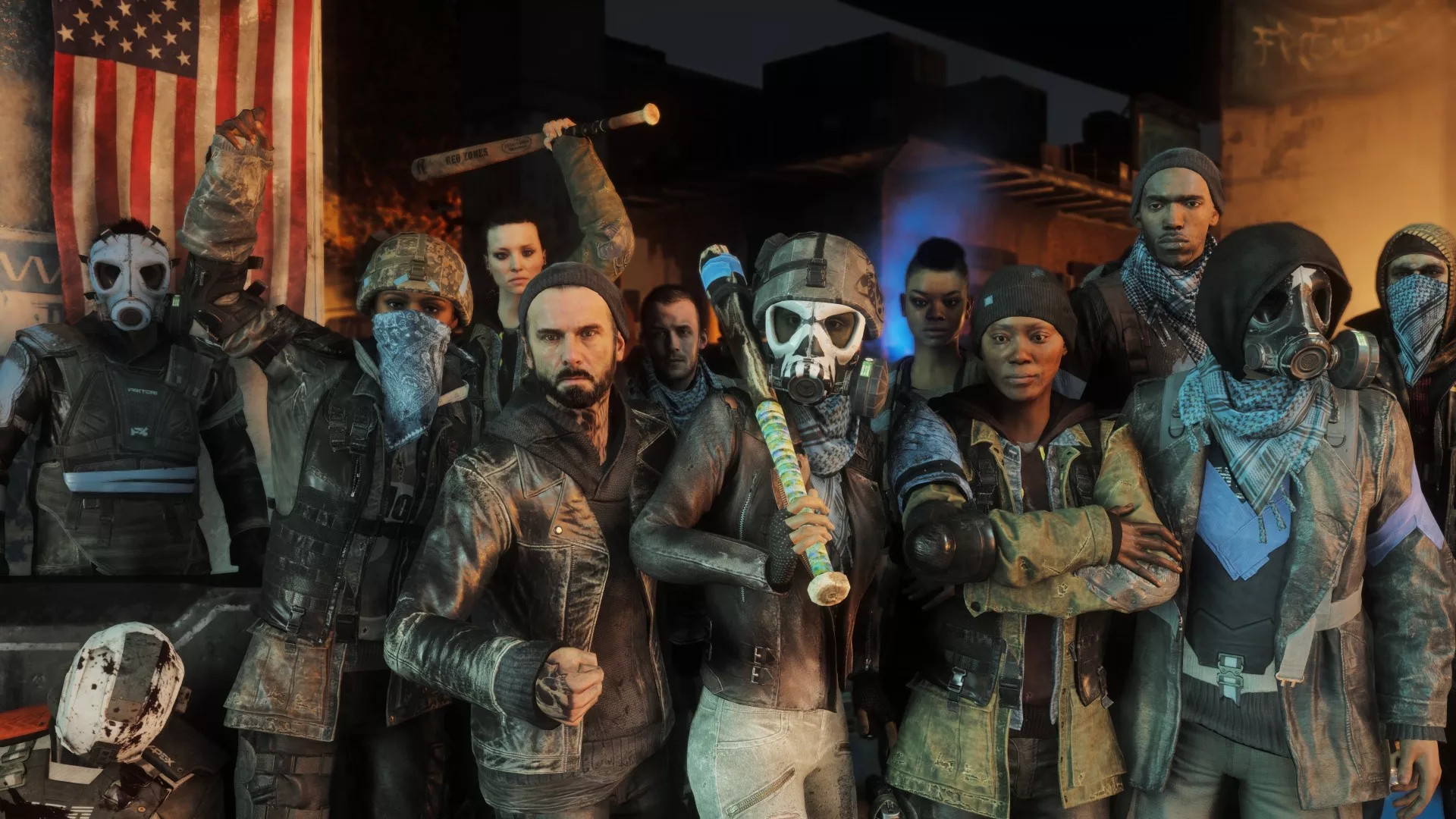 Homefront: The Revolution is a sequel to a shooter that has a story about World War III and the invasion of United Korea into United States. Over US territory, Koreans detonate a nuclear warhead, occupy western America, and then impose a dictatorial regime, brutalizing citizens who are unwilling to submit. The United States Army suffered a devastating defeat. The outcome of these events is the resistance of the Korean guerrilla movement, including the protagonist of the game, who is a former military pilot.

The sequel begins five years later. The Americans are waging a protracted guerrilla war, and the new protagonist must liberate the occupied regions, sabotage, hide from the military police, and perform civilian missions. Homefront: The Revolution has changed in many ways. For example, the first part was a corridor shooter, as in the old Modern Warfare game, but the second part became very similar to the Far Cry series. This gives the game an open world, capturing the outposts, elements of stealth in the captured areas, side quests, and the ability to customize weapons. However, not all mechanics functions are perfect and the script quality is below average, but it is a great opportunity to be a revolutionist.