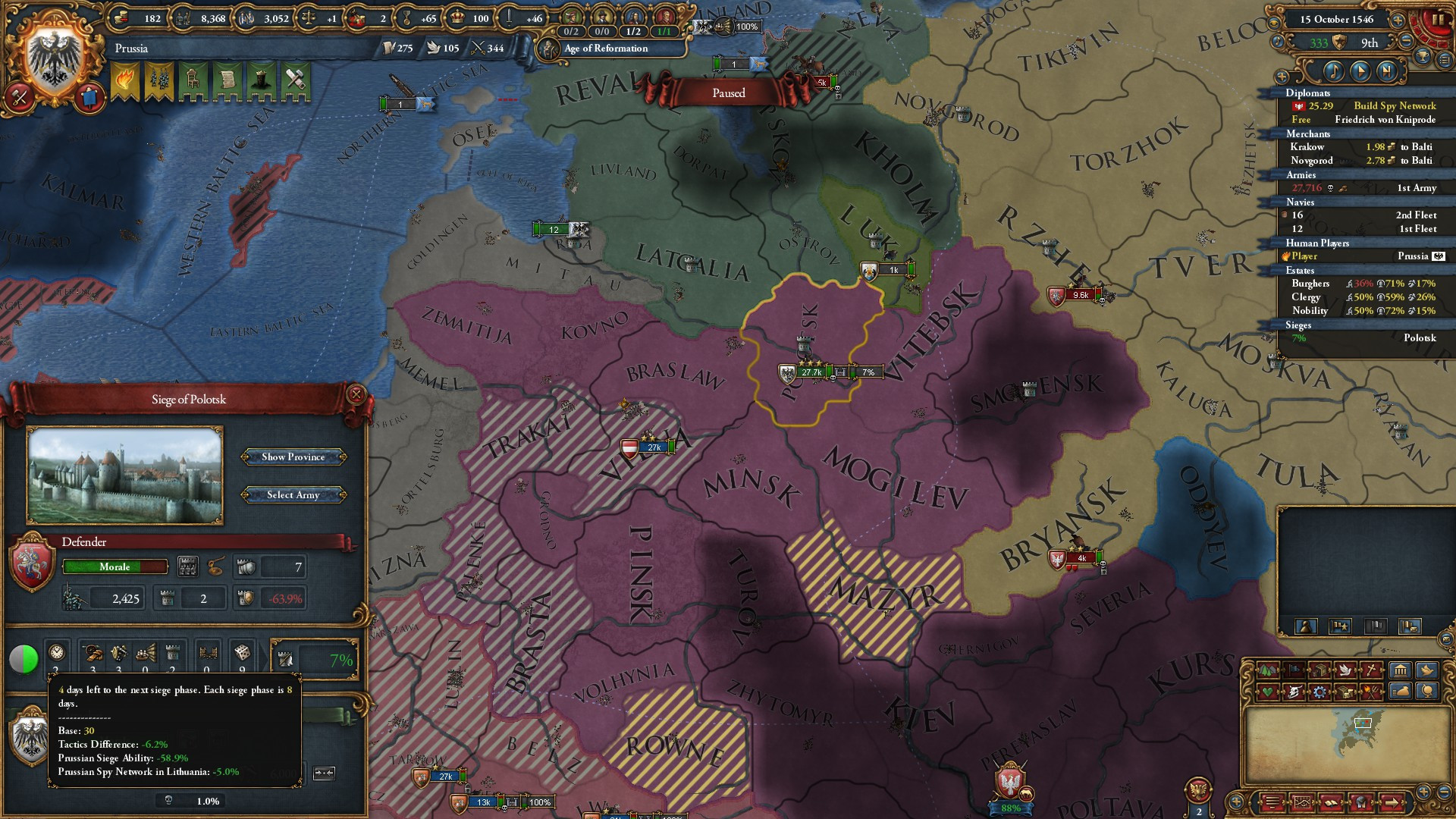 There are many World War II games, and the same is true of World War I. What do you think of the Civil War game of 1918-1923? Revolution Under Siege is a wargame developed by French studio Ageod and published by «Akella». The developers and publishers were so inspired by the years of world history that they decided to set the game’s release date for the 93rd anniversary of the revolution.

This game has opportunities in which gamers can play for several sides of the conflict: the Red Army led by Leon Trotsky, the White Movement Kolchak, Denikin’s soldiers, the Finnish Army, and even Poles led by Marshal Pilsudski. However, despite this diversity, gamers can follow both real scenarios and remake the story by inventing their own Civil War ending.

Like all other big strategies, Revolution Under Siege is a game that has depth strategy as well as deep mechanics and many unique details. The big map covers the entire territory of Russia and neighboring states such as Poland and the Far East. You can also engage in domestic and foreign policy, instead of simply commanding troops, such as diplomacy and even suppressing rebellions.