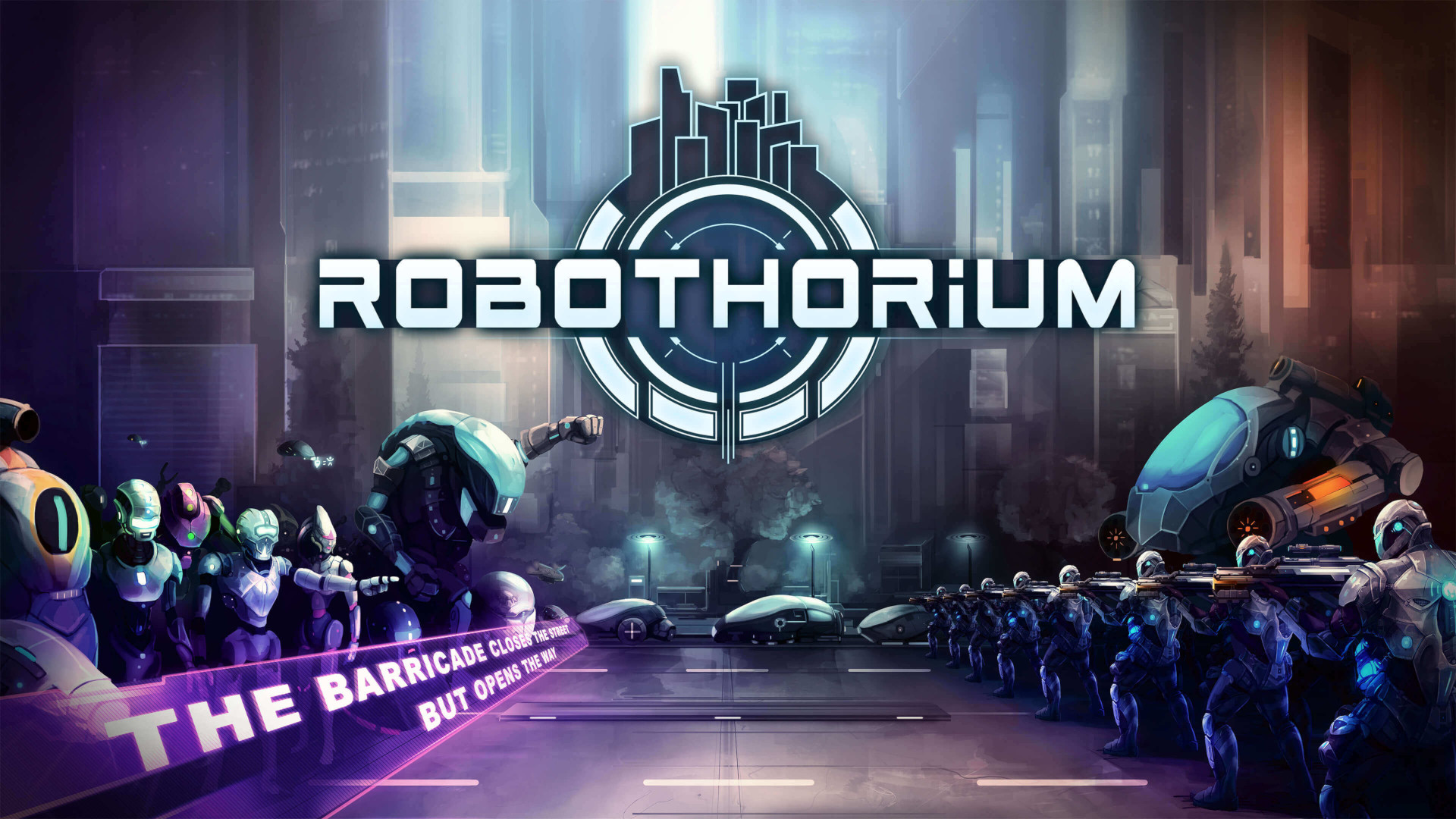 It is a step-by-step RPG and roguelike in a futuristic style in which gamers are required to control a squad of robots and coordinate a machine revolt against humanity. As often happens in games of this style, the world in Robothorium is generated randomly, and the character’s death brings the gamer back to the beginning of the story. The game does not have any saving or control points.

This is the reason that each new game session brings with it new types of enemies, unpredictable gameplay situations, and unexpected twists in the story. Additionally, Robothorium has many advantages, such as re-playability due to role-playing elements. The gamer can get eight classes of robots, each with its own unique style and tactical capabilities. In addition, the game has a craft of items and weapons, and it gives you the opportunity to develop skills. This RPG also gives you the ability to choose from the most successful characters on your own.

Robothorium moves users to 2052. It’s a time when Robots Corporation around the world is tired of being enslaved and united against the sinister BreakTech. You have to support Robo Partisans in different parts of the world. Gamers will also be able to meet the most unusual characters and explore the futuristic world, which will remind you of the stories of Terry Pratchett, Isaac Asimov, and other legendary writers, by its style.