Wolfenstein II: The New Colossus and the final fight with Evil 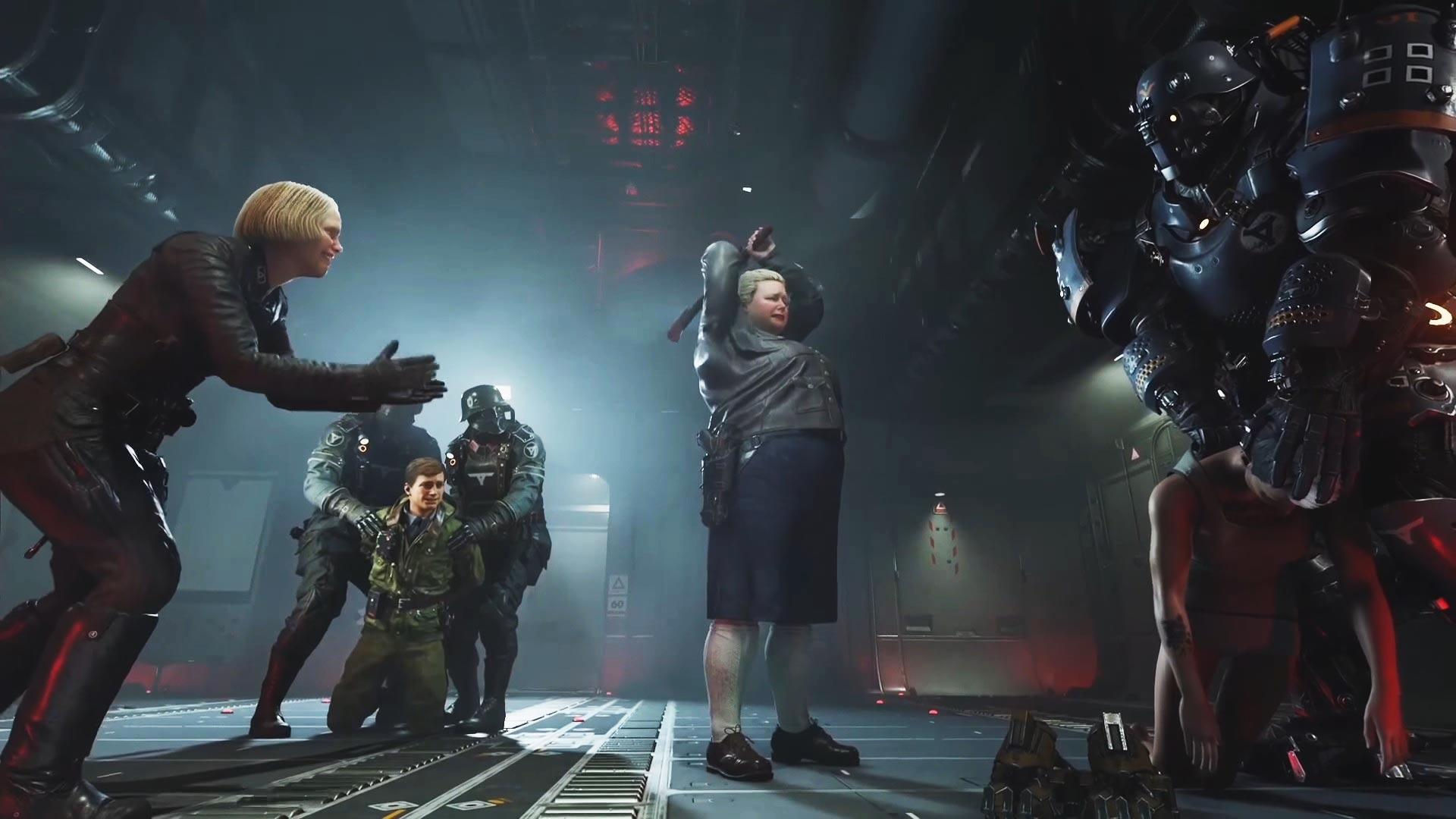 We’ve seen so many shows on TV, and so we know their plot. We also know that all of them are similar and that they remind us of the old film «Groundhog Day». That’s when we get the desire to try something new and even manage the actions of such a project ourselves.

A new part of the popular and legendary shooter called Wolfenstein will be your assistant in this issue.

Wolfenstein II: The New Colossus is no longer an ordinary shooter. It contains a story with interesting twists and even a fascinating character named Blaskowitz who will tell you his biography.

When a Terminator without a soul and a person fights for freedom and democracy, it’s not as fascinating for the ghosts as a living person with feelings, past and future.

The existence of the future is threatened by the failure of the protagonist. To win, you must use all the accuracy and strength of the character’s character.

The gameplay of the bloody shootings is now complemented by appeasement lyrical digressions that complement the shooting in the game with stories of morality and good aspirations. It’s consistent with modern Hollywood stories, where there’s a postulate that says you can’t just kill people. The only option is to kill for democracy all over the world.

Many critics have failed to understand the theme of this Wolfenstein II: The New Colossus game. It’s both a military drama with elements of a high-quality shooter, a story of personal struggle for human happiness, and high-quality computer graphics at the same time. 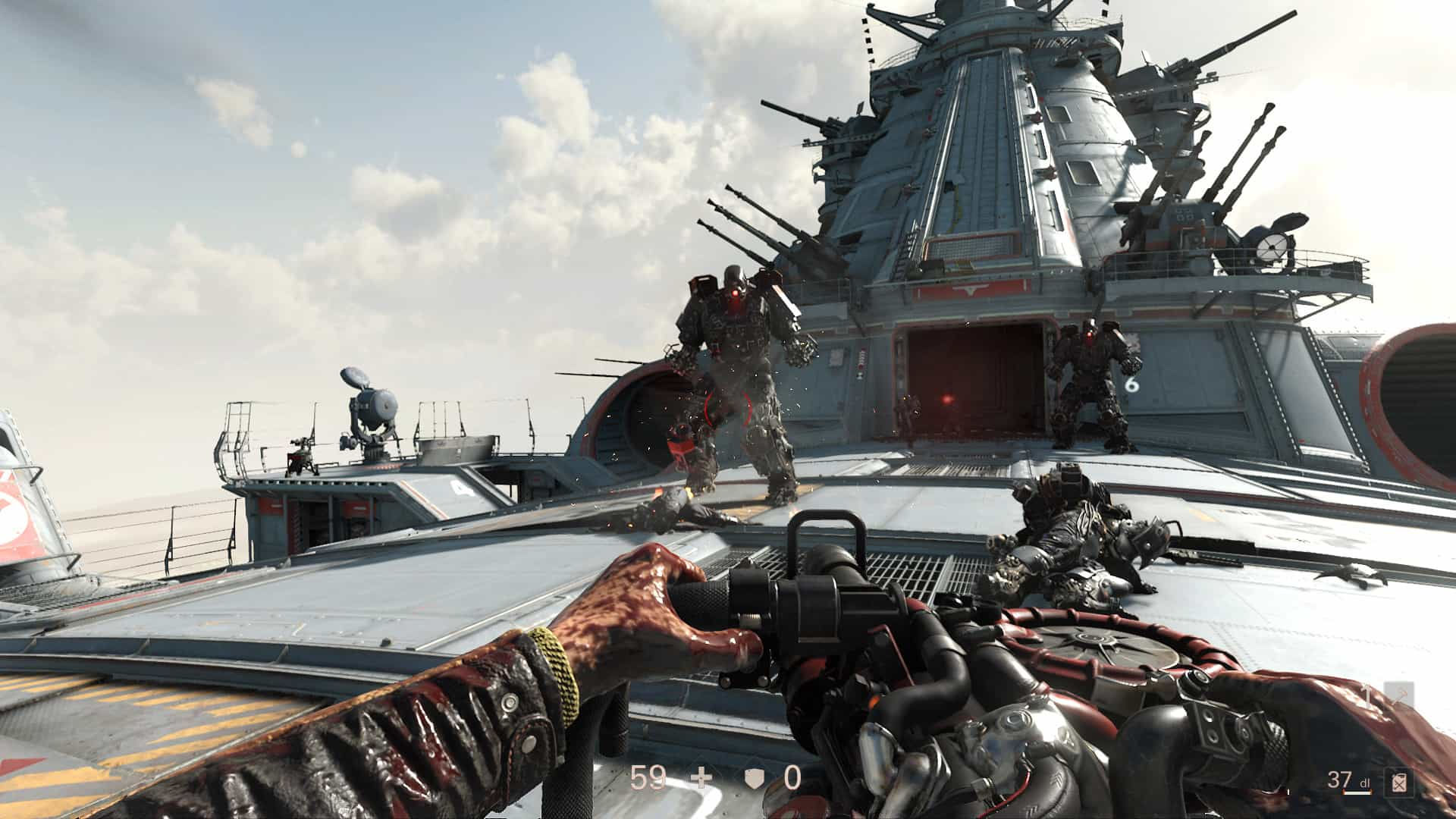 Goodwill win, but not at the beginning of the story

It’s an interactive series that hit the trend, and it has a story about revolution, which is the struggle to free civilization of the Good from fascists who decided to get rid of humanity and in passing inflict a lot of psychological and physical suffering on them.

Blaskowitz has a very noble mission, and Wolfenstein II: The New Colossus game shows us this along with jokes and humour that refresh this grim game.

Friends and associates will come to the aid of this character. They have a lot of courage and can fight well, and they are smart and fun. Between battles with villains, they like to discuss politics and domestic matters.

The plot of this game will tell us the legendary and fascinating Ellery Quinn and Raymond Chandler detectives, in which personal events are interspersed with relentless vigilance.

Accurate shooting will help you to reach new heights, so you can use something like integrating scenes of life with violent shootings. It helps to revive the game and make it less boring as if it were a simple shooter with no humour or plot.

Critics are convinced that the plot and gameplay of this project are similar to the action blockbusters that Quentin Tarantino gave us. In this game, there are shells falling on the asphalt and many bullets flying around the protagonist. However, all it does is help the gamer defeat the villains whose heart has become rotten.